Ready for destruction: Ivory products are prepared for destruction during a ceremony in Beijing on Friday. China's State Forestry Administration and General Administration of Customs officials presided over a ceremony to destroy more than 660 kilograms of ivory that was seized after being smuggled into the country as part of a crackdown on the illegal trade. (AP/Ng Han Guan) 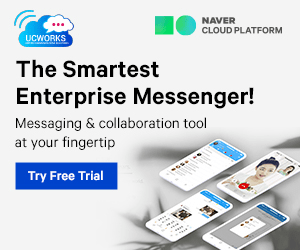